History of Birkhill no.1 – Whats in a name!

Birkhill Station takes its name from a ‘crossing loop’ first constructed in 1899, situated just a ¼ mile north of the present location of the station. The name itself is probably a shortened version of a neighbouring farm known as Birchhill.

Due to the heavy traffic on the branch line, the then owners, the North British Railway felt the need to split the single line section between Bo’ness Low Junction and Kinneil into two. NBR constructed a simple crossing loop more or less on the site of Chapelton Lye where an earlier loop existed but ceased to be used back in 1866.

In 1914 Birkhill began to acquire commercial significance when the sidings to the Clay Mine, owned by Messrs P&M Hurll & Co., where laid. The sidings to the Clay Mine climbed away from the main line and immediately split into two parallel tracks up to the mine processing plant. The opportunity was taken to extend the loop at the south end. The new siding and additions to the signalling came operational July that same year.

Over the following years the signalbox on the loop became less significant due to signalling advances and would only open to allow access to the Hurll’s sidings and by the end of the 1950’s ceased operating altogether. 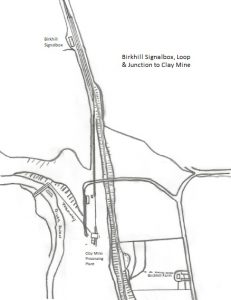 The following images have been copied from past Blastpipes: 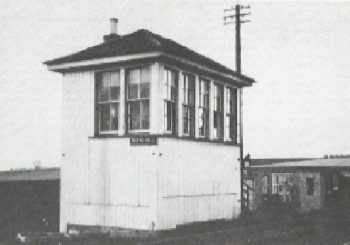 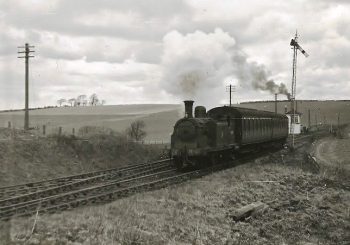 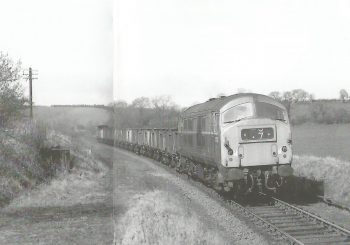 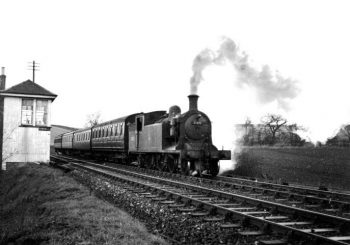